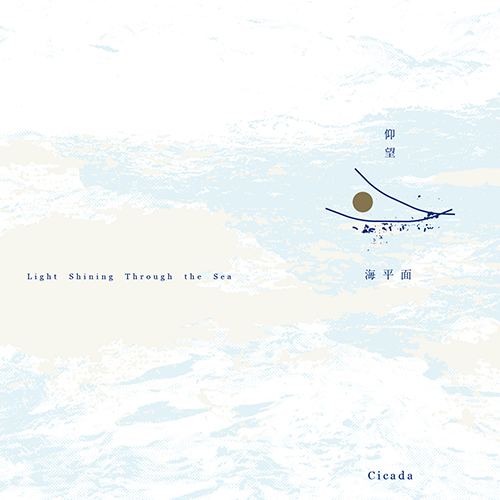 Light Shining Through the Sea

As ocean waves rolling toward the reef and bubbles kissing pebble beach, we dive into the Pacific Ocean looking up to the light shining through the sea surface.

The album “Light Shining Through the Sea” depicts the east coast of Taiwan and the Pacific Ocean. The songs named after the ocean were inspired by Shihtiping in Hualien. Piano plays half time feel like 5/4 to build up image of wave circles in “Rolling Waves” and imitates various movements and forms of the ocean in Shitiping with the strings. “Ocean Foam” uses repetitive melodies to describe the damages human made to the coast of Taiwan.

We started to learn scuba diving in order to be closer to the ocean. Diving into the ocean in Lanyu for the first time, we’d never forget the moment opening our eyes under such clear water which became the inspiration of the last song “Light Shining Through the Sea”. This song reflected emotions and memories connected to the ocean.