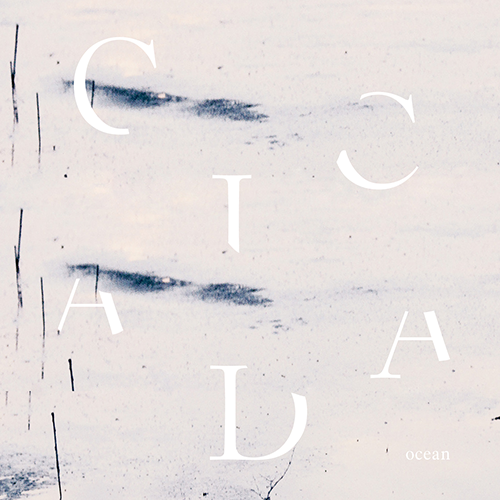 “Cicada brings such shimmering and positive energy to their ensemble playing on this new album – a beautiful celebration of our precious oceans” – Rachel Grimes
Ocean is a collection of Cicada’s most recent releases. Coastland depicts the west coast of Taiwan where flock of waterfowls fly over soft wetland and grey sea with countless factories in the backdrop. Light Shining Through the Sea surfaced from the Pacific Ocean, landed on the eastern coast and offshore islands. The deep blue ocean and rocky shore here built completely different sceneries and stories than the west coast.
The vast plain of western Taiwan used to be farmlands. During the industrialization, the western coast has been suffering from the consequences of the economic growth. On the other hand, most parts of the East Coast Mountain Range remain untouched. However, the beautiful coast and ocean began to face the dilemma of environmental preservation and tourism development.
Ocean rises from the western coast and arrives the eastern coast through the East Coast Mountain Range. We dive deep into the Pacific Ocean to experience the rhythm and the irresistible power of the ocean. These songs took us to a journey to see ocean sunrise, to experience the liveliness and forces beneath the ocean. They are bathed in the sunshine, night breeze; they provoke youthful memories as well as thoughtful introspection. They have never ending stories to tell….