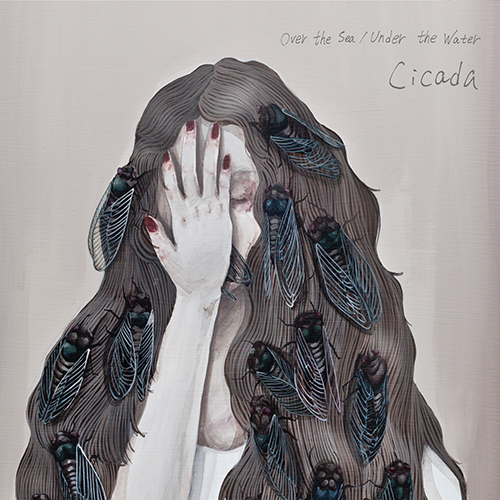 Over the Sea ／ Under the Water (EP)

Cicada from Taiwan was formed in 2009 consists of violin, cello, acoustic guitar, and piano. It’s named after Cicada because people are aware of cicada’s existence by their sound instead of forms.

“Over the Sea/Under the Water” is the debut EP of Cicada. Recorded live in the living room, the EP was hand crafted by Jesy Chiang. Narrative is one of the subjects in Cicada’s music and inspiration normally came from daily life. The opening is a tribute to the Morakot typhoon victims as well as an expression toward Taiwanese political standing. The last three songs tell a story from a couple’s separation to reunion. Throughout the naming, orchestration, and the composition, Cicada’s music creates beautiful images for audiences.